Crisp is your
first line of defense

Crisp defends enterprises, social platforms and society from the weaponization of social communications

Crisp calls this the weaponization of social communications. It is our mission and our passion to deliver the best defense. Established in 2005 by online gaming and social media entrepreneur Adam Hildreth, Crisp began protecting children and teenagers using online games and social networks from abuse, sexual exploitation, cyberbullying and other online harms. This relentless focus on stopping social communication from being weaponized against those most vulnerable has been Crisp’s mission from day one. Today that passion extends to working with enterprises, social platforms and governments.

Trained on 15+ years of online harm detection, Crisp’s real-time knowledge graph discovers, tracks, rapidly alerts and removes harmful content that is created by bad actors. We analyze billions of bad actor signals from the open, deep, dark web and closed messaging apps, going where no one else goes. This technology is used by a global team of experts specializing in signals intelligence, linguistics, big data, AI, human intelligence, psychology, data protection, and law and regulation. It has become an early warning and threat intervention system for stopping harmful content 24/7/365. As a result, Crisp contributes to the safe, daily online experiences for over two billion users (covering an estimated 400 million children) across the globe.

Board of directors and executive team 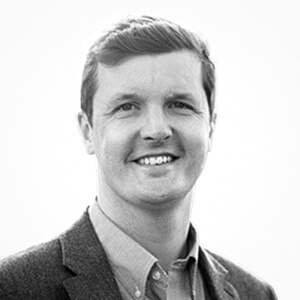 CEO/Founder and Board Member Executive Chairman/CRO and Board Member CTO and Board Member US President/CGO and Board Member

Crisp is a proud member of OSTIA, the UK Government-backed industry body of UK companies working toward the common goal of a safer internet for everyone. Through their collective influence and network, Crisp and its partners provide a voice of hope for what can be done to advance the cause of online safety.

From content analysts to developers to language specialists, we're constantly looking for talented individuals who share our passion for fighting the weaponization of social communications.