Copypasta Is Creating a Toxic Social Media Environment for Brands

In response to the recent shooting of Jacob Blake in Kenosha, Wisconsin, NBA players, at the end of August, boycotted playoff games as a sign of respect and protest.

It started with the Milwaukee Bucks who refused to take the floor for game 5 against the Orlando Magic. The NBA then announced all three of that day’s playoff games would be postponed. At the same time, athletes from other professional sports teams joined the boycott and many games in America were not played for two days straight.

While sports teams have gotten back to playing, the stance the NBA has taken against all social injustices is lauded by a majority of fans, politicians, celebrities, athletes, and other professional sports organizations. There is a group of fans, however, that is unimpressed with the players who they deem are “mixing sport with political affairs”. Unsurprisingly, those fans have taken to social media to air their views. What is surprising, though, is most of the “views” are identical.

At the same time, another Twitter user discovered hundreds of tweets using the same template:

“That seals the deal. I am no longer a [TEAM] fan. I’ve been a fan since [YEAR] and a season ticket holder since [YEAR]. I officially will not be renewing my plan next season nor will I watch on TV ever again. I’m going to [TEAM] where they know how to run a basketball team.”

Not only are there hundreds, if not thousands, of identical tweets, some bots or spam accounts didn’t bother to change the contextual information. In this case, the social media user changed the team name, but didn’t update the dates. For instance, the Raptors were founded in 1995.

Weird. So many bots saying the same thing #NBA pic.twitter.com/JrVY90oX4h

Called “copypasta”, Twitter defines this as “an attempt by many accounts to copy, paste, and tweet the same phrase” in an attempt to manipulate public opinion about social justice movements and other hot topics.

Copypasta began as a term when online messages would go viral, but it’s lately been abused in great numbers to rile up unsuspecting fans or to push political propaganda. In recent weeks, copypasta has included a campaign that “pushed messages from fake accounts about Black people abandoning the Democratic party”, QAnon conspiracy theories, and coronavirus misinformation.

Copypasta is also creating headaches for brands. These posts have triggered angry reactions from consumers while increasing the toxicity around brand-owned social media channels. At the same time, copypasta deprives brands of likes and traffic when their own social media efforts are plagiarized or co-opted.

Some brands participated in a month-long boycott of Facebook in June, in the hopes of getting the social network’s attention when it comes to bad actors, harmful content, and toxic social media. Unilever, at the same time, announced they have paused all social media efforts in the U.S. through the presidential election; the timing of which was merely coincidental and not part of the month-long boycott.

The brand’s chief marketer, Aline Santos, said in an interview with The Drum, “We don't want our brands to be part of the very toxic conversation that is going on in the news feed of the social media. It is not anything particular to one company or another, it’s just we don’t want our brands in a toxic environment.”

How Brands Can Protect Against Copypasta and Other Harmful Content

While the answer for most brands is not to stop spending money on the social networks, this reveals a cautionary tale: a brand and its company values are easily mixed in with copypasta and other types of harmful content. There is a lot of harmful content out there originating from many, many bad actors.

A brand might be in the crosshairs of QAnon, a politician or celebrity might encourage the boycott of a product or service, “cancel culture” can hit anyone at any time, and of course, there is copypasta.

If a brand can’t distinguish its values and mission from the harmful content, unfortunately consumers will naturally align the brand with that content. While social media engagement is a necessary expectation of brands, even for those that may temporarily boycott certain platforms, they have one option: identifying and understanding risks, as they relate to harmful content, as early as possible and have fire-drilled plans to counter them.

This type of early-warning risk intelligence helps you protect your brand reputation and ensure the safety of your precious audiences. 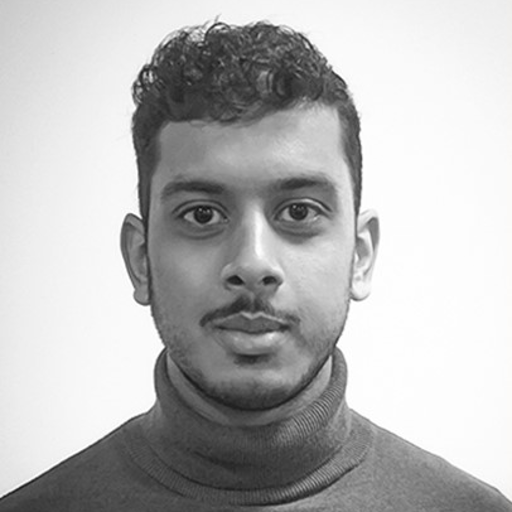 Your Brand Is at Risk and Everyone Is Watching